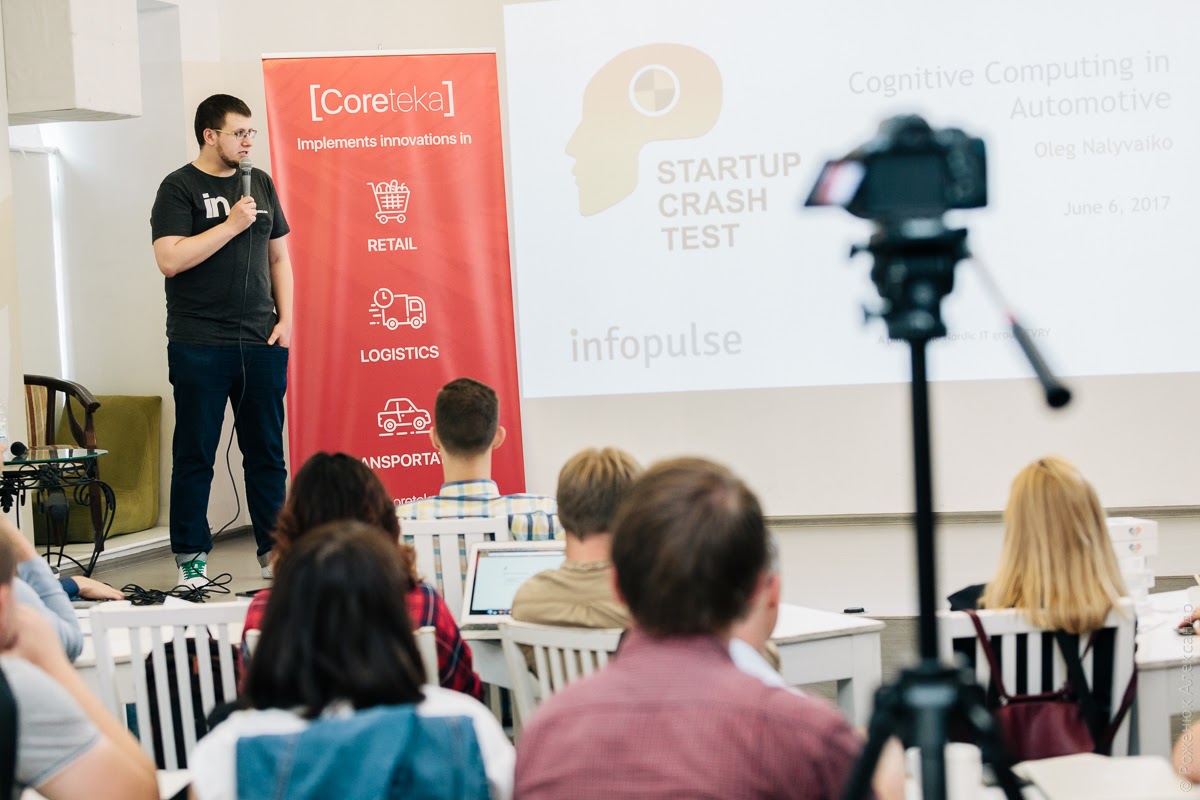 Alexander has accumulated a wealth of experience working with the automotive industry, including his own startup – a mobile application for drivers, a leader in its segment in the CIS market. The organizer was the company Coreteka which is engaged in the introduction of innovations in logistics, retail and automotive business. This is the second such event, which was organized this year. All past and future events are on the Events page.

IoT in Agriculture: How Smart Farming Changes the Industry

IT Staffing Market Solutions to Achieve Your Business Goals

What is Agri-Food Technology?