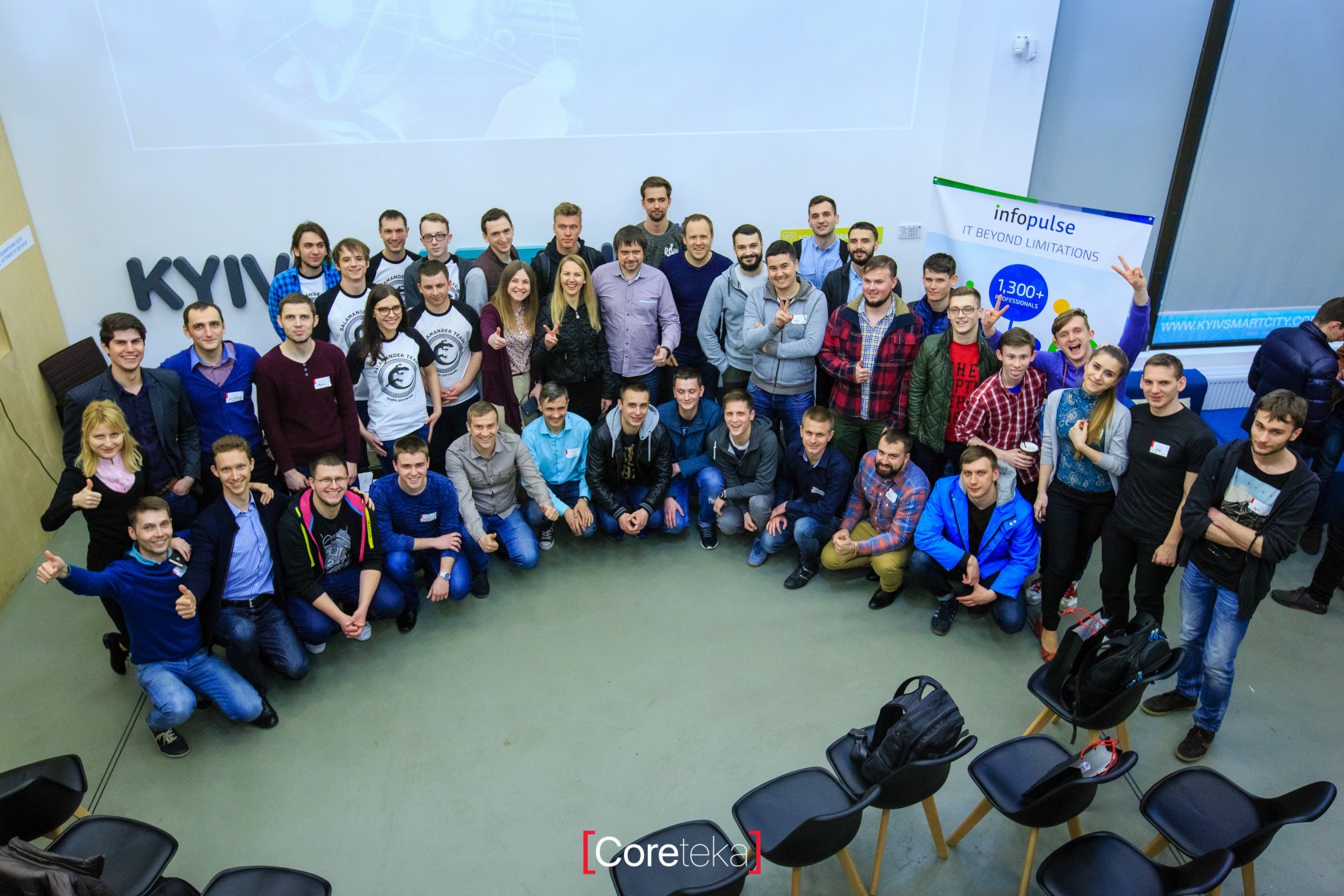 The third place was taken by the team of the Green Way project, which abandoned the initial idea on the advice of mentor and in 48 hours developed a mobile application project that will allow drivers to choose the optimal speed on the road for free passage on green light. Thus, drivers can not only save their time, but also fuel costs.
The representative of KCSA Yuri Nazarov promised the team full support in the implementation of this project. The second place was taken by the team of the Dwiwy project, which also presented a mobile application that enables drivers to exchange in advance information on unplanned maneuvers while driving. The team’s project provides a unique option, namely – the creation of an open database of road traffic statistics. Such a big database is not only useful for other projects, but will also become an essential information source for programs aimed at improving the level of safety on the roads. The winner of the event was the project of the team that formed as a result of unification of two independent teams, which is unique for the hackathon. Just Car is a mobile application thanks to which driver can receive information about the malfunction of his car.
In analyzing a number of characteristics, such as: a list of services provided, equipment specialization, car parts availability, costs, mobile application will help to search for an optimal service station. In addition, with the help of the app, service stations will also have the opportunity to look for potential customers and to get clients’ feedback. The project Pick.Me.Up team presented a mobile application for registration of drivers and passengers that will reduce the daily load on the roads, increase the comfort level of passengers moving from the suburbs to the business centers of Kiev. The Dragtimes project was also mentioned – a mobile application that will allow organizing street races for owners of sport cars all over the world on-line. Another solution for business was presented by the team of the hackathon Car Sharing Ecosystem. The main idea of the project was to create a database of vehicle fleets, which can be rented out by corporate owners to solve various business challenges. SMARTPLACE team developed a project related to automotive subjects for logistics optimization during large broad-scale events. It is an informational navigator of movement that is necessary for organization of large exhibitions and other large-scale events. The decision is based on the data that the event organizers enter themselves. These data, according to the developers, will temporarily overlap the existing Google Maps. Sponsor of coffee and snacks was a unique chain of restaurant-type establishments WOG Cafe. “Naikavovisha kava” (from the standard American regular coffee to the finest flat white) and a huge variety of different dishes (from traditional hot dogs to unique gastronomic specialties) looking for something interesting? 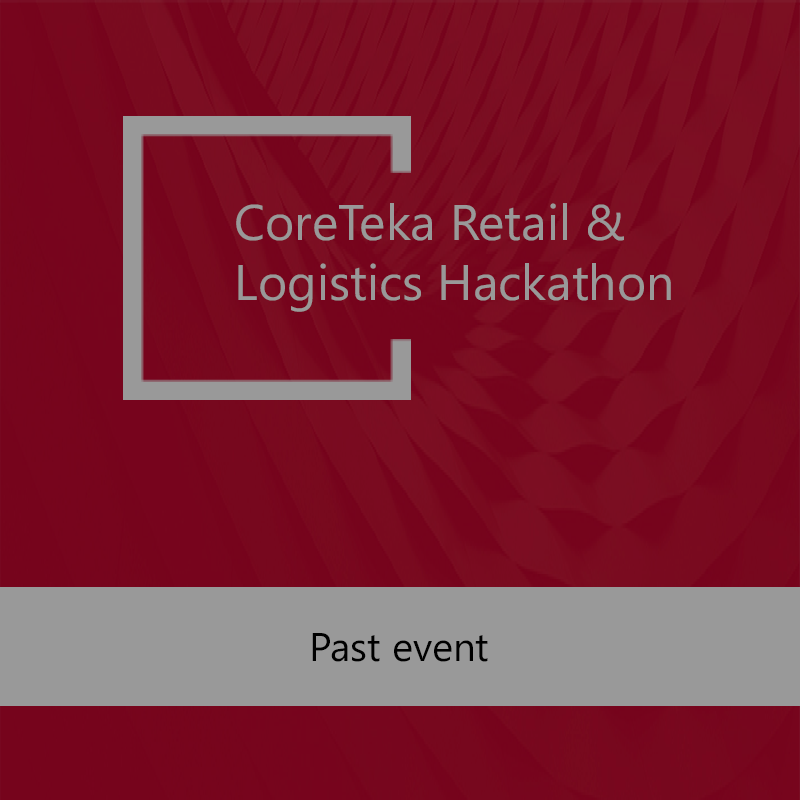 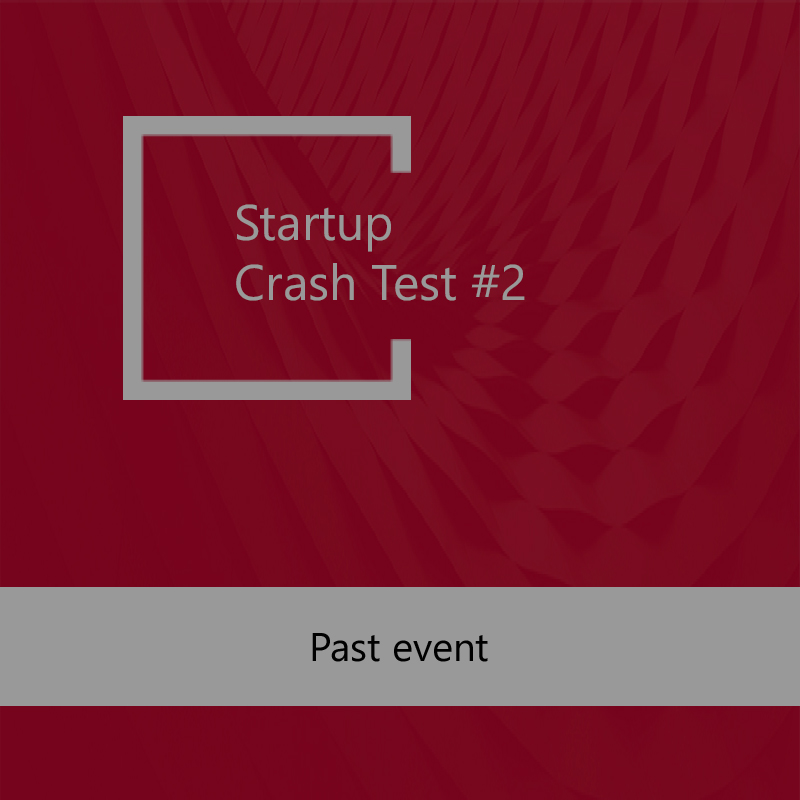 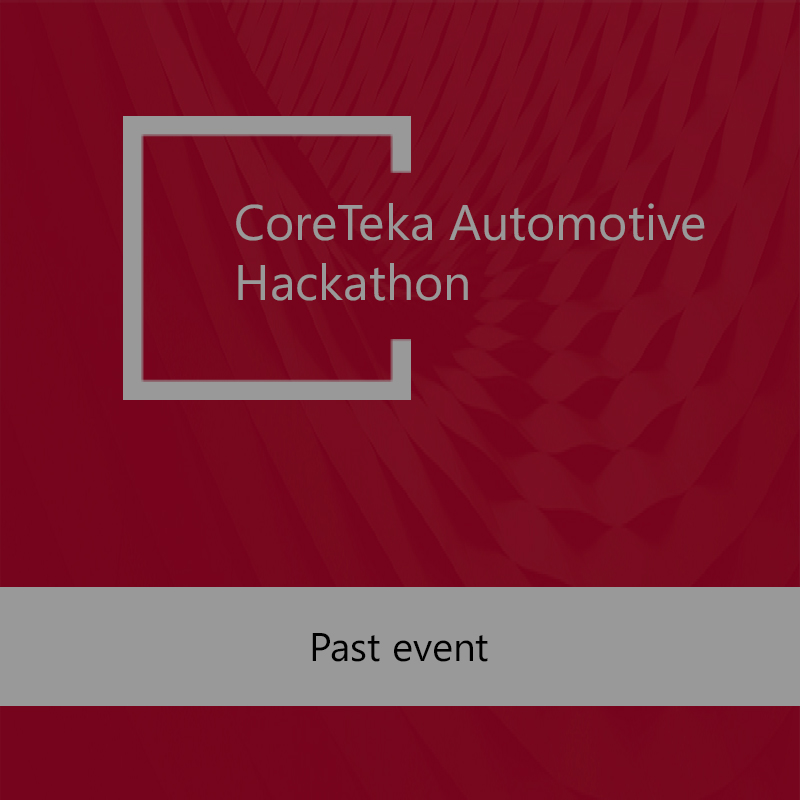